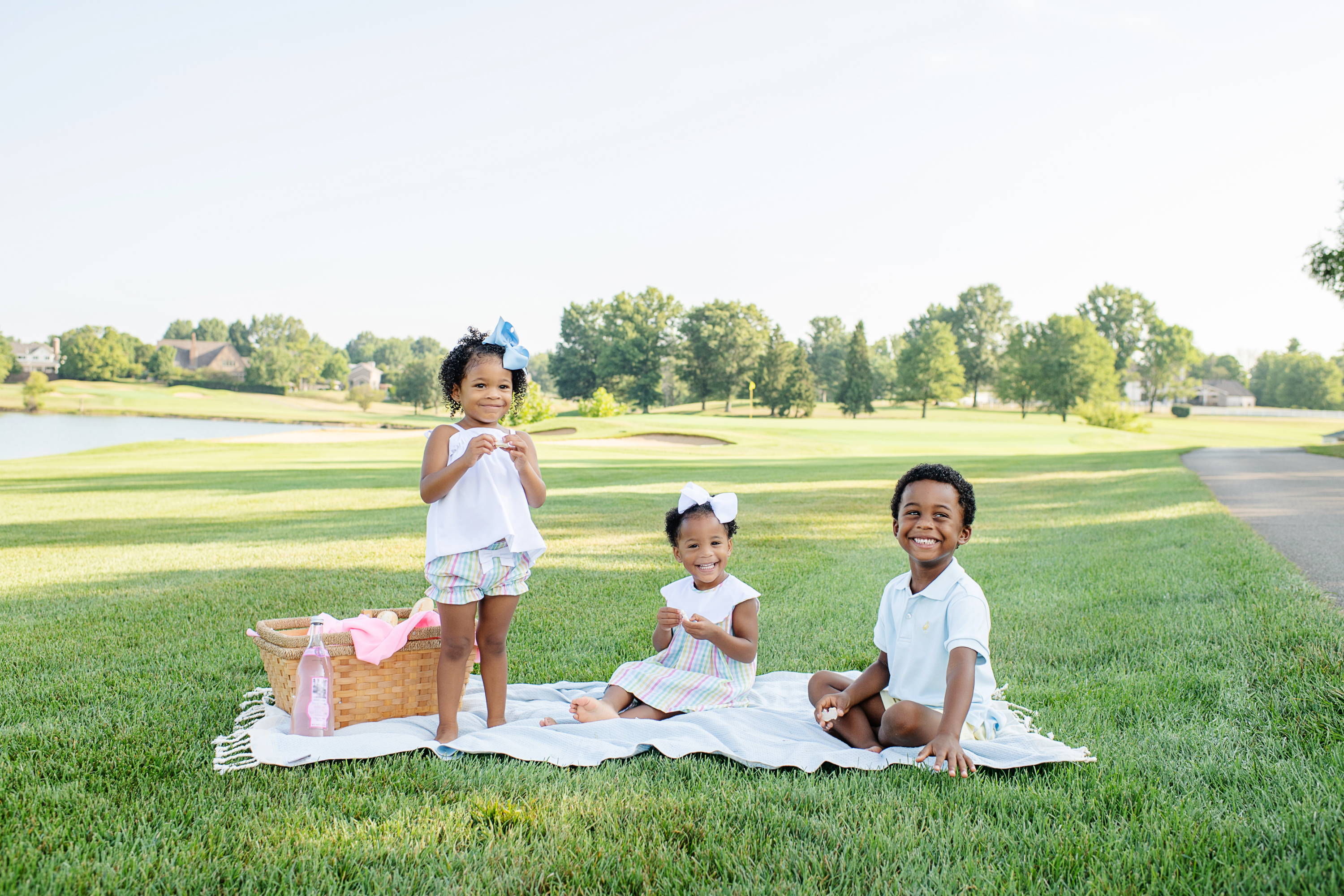 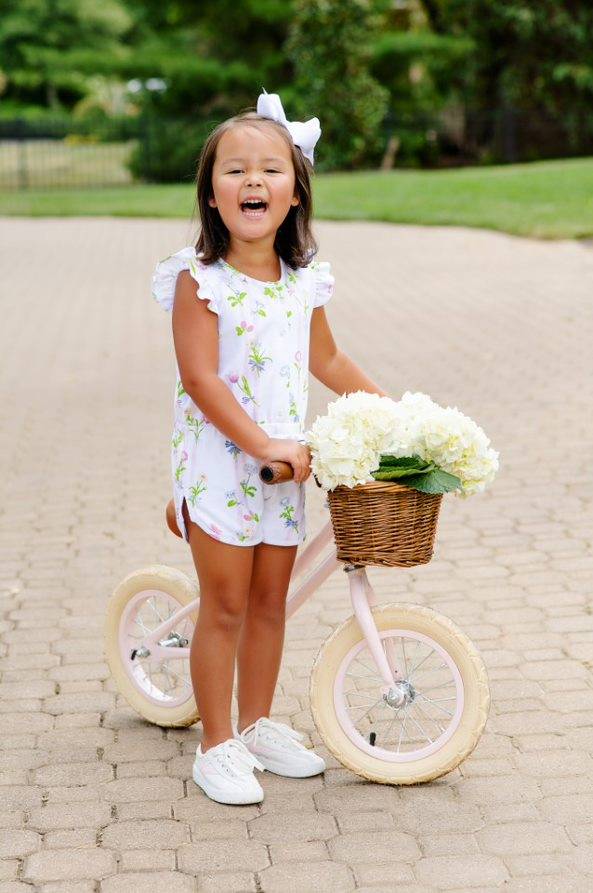 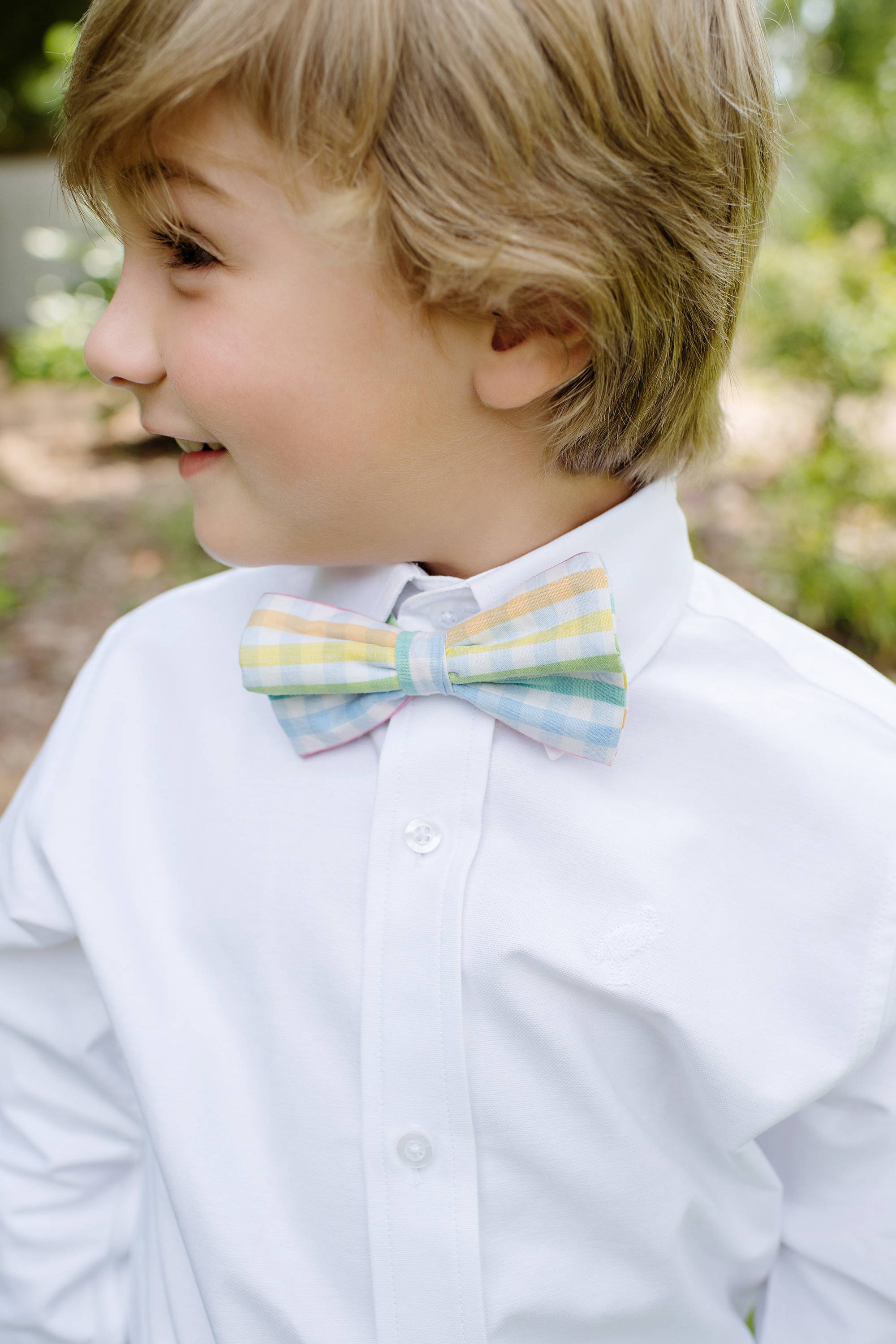 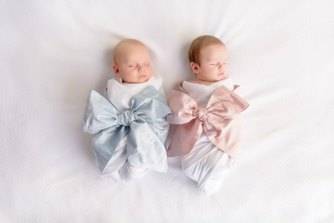 Let Them Be Little
Shop Now 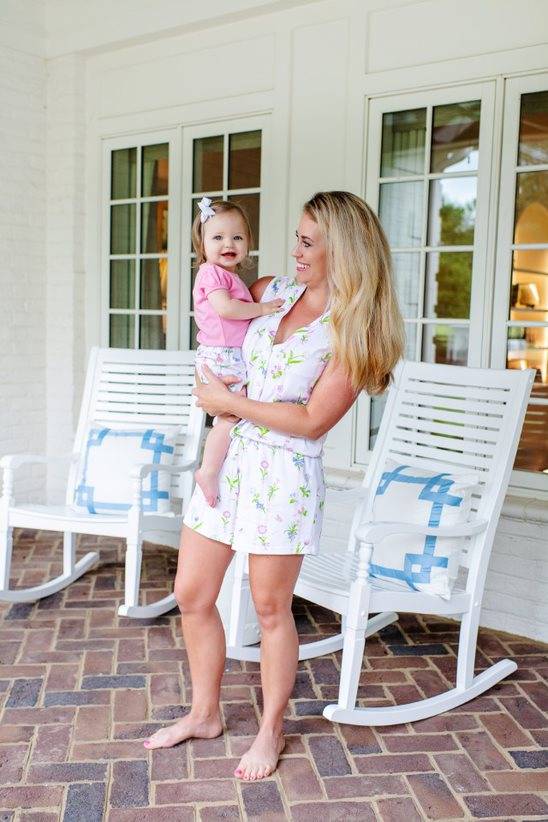 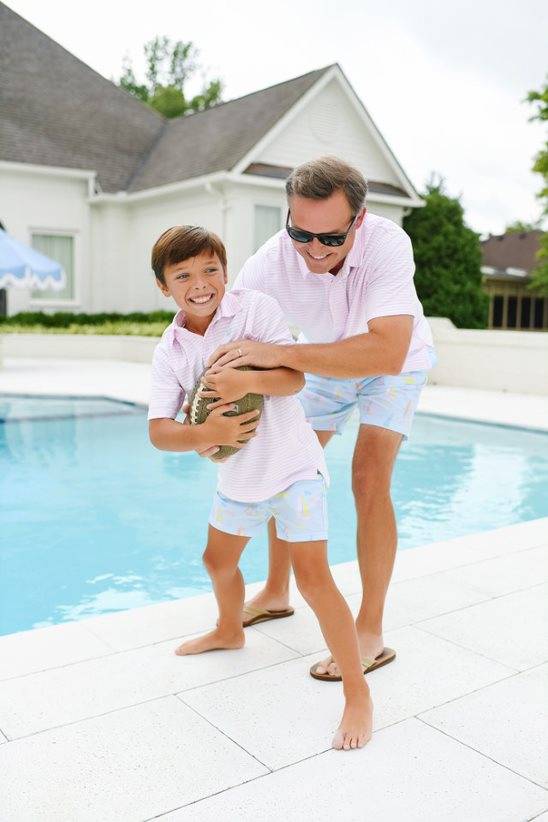 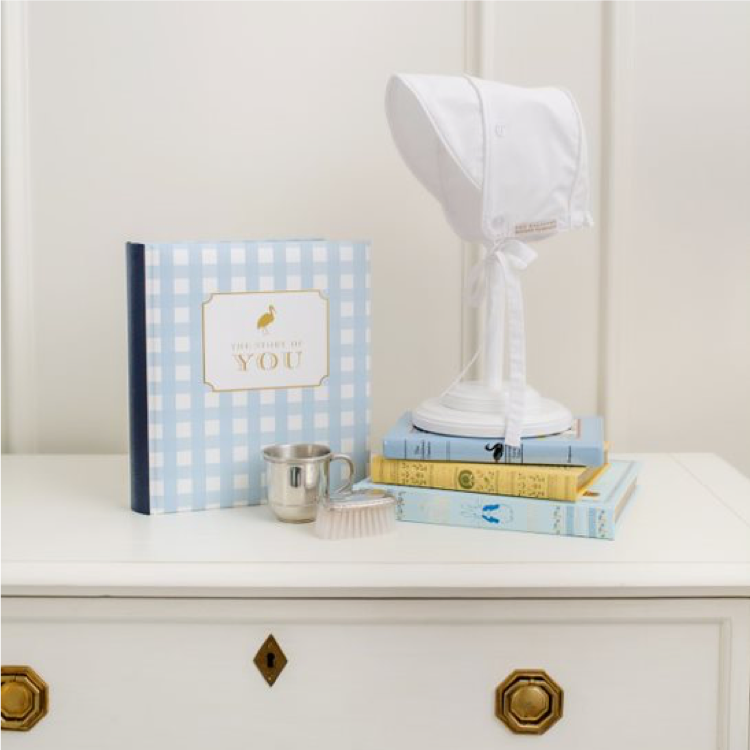 Shower Them With Love
Shop Now 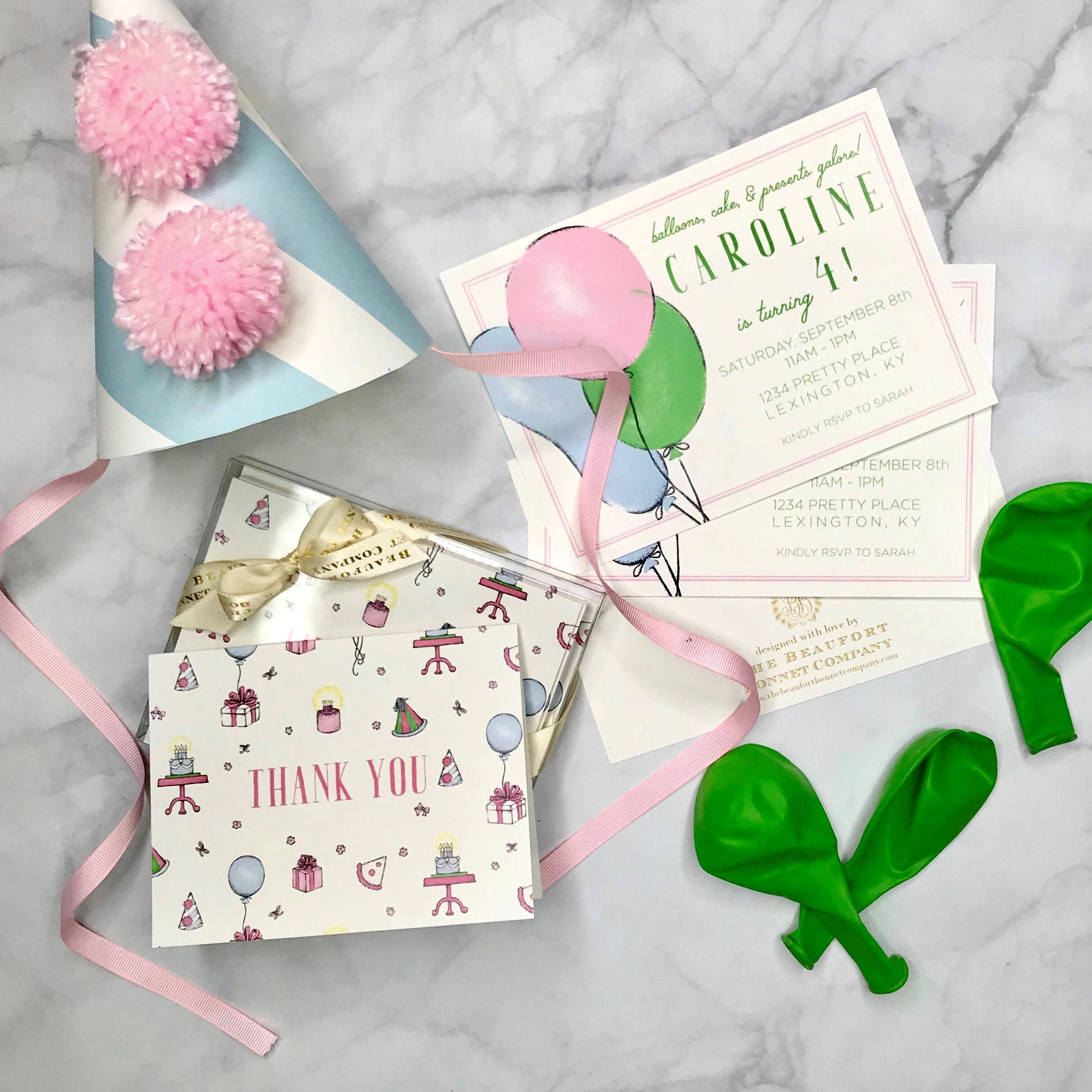 HTML section for styles. Do Not Delete. We asked and we received! Thank you to everyone who shared the story of their elf with us here at The Beaufort Bonnet Company. We enjoyed reading each and every one of them. We searched on shelves high, we searched on shelves low but these three elves had us at hidey ho! Kasey Thomas Sartin and her family look forward to Captain Hook's arrival the morning after Thanksgiving. Their three year old little elf helper named him during an intense pirate phase. We can hear him now, "Arg! ya found me!" What do you do with all those leftovers from Thanksgiving? Why you make Macaroni Chicken Nugget appear of course!!!! Angie Ackermann Hart and her family look forward to the arrival of their elf, Macaroni Chicken Nugget and the opportunity to take a break from fixing dinner for a while. On the 1st day of December Anna Jane Lindley will be breaking out her corkscrew and opening up a box of Elfwine. Partially named for the old Gaelic meaning, "elf friend", and partially because she may or may not partake in a glass of vino to help her hide that elf. Hey, who doesn't love a good glass of Elfwine during the Holidays? Our top three favorite elf names receive a 30% off promo code. One lucky winner was drawn from a Christmas Beaufort Bonnet for a 50% off code!
Carrie Wright Candy Carrie Wright Canady'self arrives the day after thanksgiving and is named ReeseCup! MWAH! T.B.B.C. Here are some other entries that tickled us pink! When Brooke Anderson Totten's oldest son was three, he named their jolly little elf Waffle. Now they anxiously await his return each year on the day after Thanksgiving. We're just curious, what does Waffle eats for breakfast? Melissa Fryer Rivas Prado 's son, Alexander named their elf, Scout. He tells them he sees when new presents go under the tree! When I asked what he wanted for xmas and he said a scholarship. ...he's only 3 but never too early! Jessie Detterline Rodwell told us her Elf is named Elfvis.
Share the sweetness!
Sign up and get 15% off